Teen Titans Go! Wiki
Register
Don't have an account?
Sign In
Advertisement
in: Episodes, Articles under construction, Season 6,
and 5 more 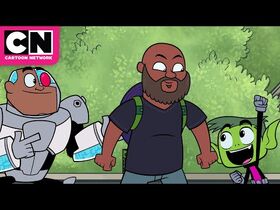 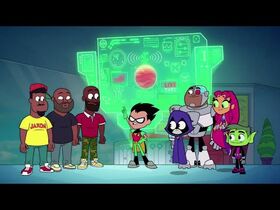 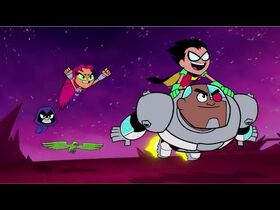 The Titans must help De La Soul save their music after it is stolen by an alien who is up to no good.

The transcript for "Don't Press Play" can be found here.