How's this for a Special? Spaaaace 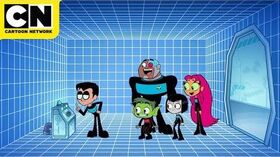 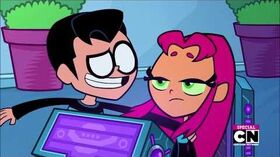 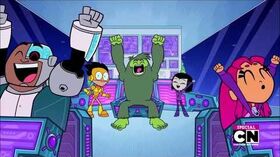 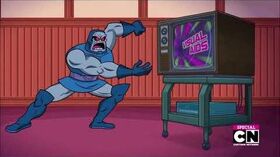 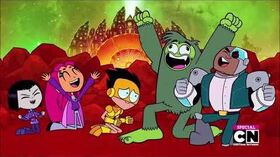 After receiving a galactic crime alert the Titans take off for an epic space adventure. The Titans have to stop Darkseid's latest scheme but the excitement of the space adventure might be too much for Robin to handle.

The transcript "How's this for a Special? Spaaaace" can be found here.

Retrieved from "https://teen-titans-go.fandom.com/wiki/How%27s_this_for_a_Special%3F_Spaaaace?oldid=425008"
Community content is available under CC-BY-SA unless otherwise noted.