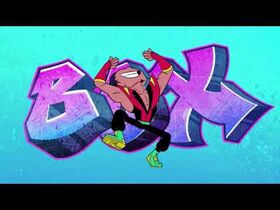 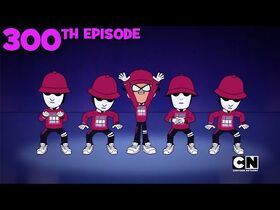 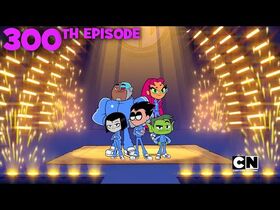 It’s time for another Justice League talent competition! This time, the top dance crews from across the DC universe will battle on stage with their super-powered moves. Left without a crew, Robin uses Raven’s spellbook to conjure up a dance crew powerful enough to help him take out the competition. Featuring a special appearance from world-famous dance crew, The Jabbawockeez, the stage is set for one of the Titans’ most epic showdowns.