Welcome to the Teen Titans Go! Wiki, an unofficial collaborative information database about the Cartoon Network series Teen Titans Go!
For your best browsing experience, we recommend that you create an account.
We are currently working on 2,352 articles with 428,074 edits.

About the Show
Teen Titans Go! features hilarious, all-new adventures of Robin, Cyborg, Starfire, Raven and Beast Boy. Sure, they're still superheroes who save the day, but what happens when they're done fighting crime? They love to have fun and goof off, but they also have to deal with the issues of being five teen roommates, whether that's chores and romantic tension or demon dad drop-ins and impromptu meatball parties. There's no shortage of pandemonium in the Tower as the Titans get up to super-powered hijinks and fantastic pranks. Join the Teen Titans and see what sort of comedy chaos their rivalries and relationships cause next.
Learn more about the show

A new episode is in the works as a crossover between Teen Titans Go! and DC Superhero Girls, airing on American television on October! 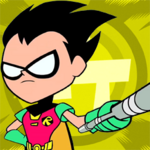 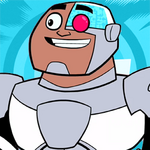 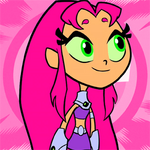 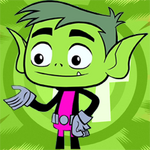 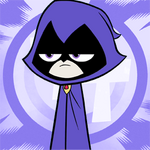 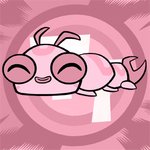 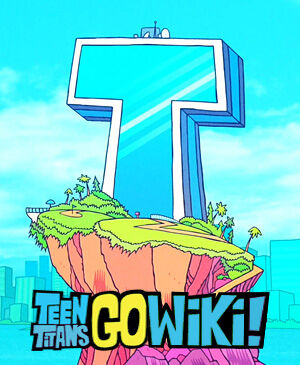 If you see this, your JavaScript might be disabled or DiscordIntegrator plugin isn't working. If the latter, please contact a wiki administrator.

Go to these sites for info or for help with your own wiki!

Retrieved from "https://teen-titans-go.fandom.com/wiki/Teen_Titans_Go!_Wiki?oldid=430944"
Community content is available under CC-BY-SA unless otherwise noted.